AMSAT OSCAR-10 opened completely new dimensions in amateur radio. As a high-flying satellite in an elliptical orbit (Molnija orbit) with an apogee of 35,000 km and a perigee of 4,000 km, radio communications of up to several hours duration with the whole world were possible for the first time. The turnaround time is about 12 hours. 10 watts transmit power and a 16 dB circular polarized transmit antenna allowed even C-license holders to DX worldwide with Japan, USA, South America and many “rare” countries.

AO-10 is a spin-stabilized satellite that spun at about 30 rpm. It was the first satellite in the world to have a freely programmable computer on board, whose software was completely exchangeable from the ground and which simultaneously handled the navigation and administration (housekeeping) of the satellite.

AO-10 has two transponders on board.

From drawing board to launch in three years

After the loss of the AMSAT P3A satellite in a rocket mislaunch (1980), great worldwide expressions of sympathy enabled the relaunch of a P3 satellite to be tackled in a short time. In 1983, the time had come. The satellite, built as a P3B, was launched on the sixth ARIANE flight as AMSAT OSCAR 10. Like its predecessor, it was to be placed in a highly elliptical orbit with more than 50° inclination.

After separation from Ariane, a control error on the rocket caused it to collide with the final stage. As a result, a feverish search had to be made for a lane-stabilizing solution. Thus, the then new telemetry and command system and also the attitude control of the satellite were subjected to an extreme acid test immediately after launch. Synchronous phase shift keying was used for the first time for data modulation and the IPS programming system was used in the autonomous computer. After days of intensive programming work, the satellite was successfully stabilized. However, a permanent damage, namely the opposite twist, could not be avoided.

The collision also indirectly affected the propulsion system, so that only an inclination of 26° could be achieved. The further orbit data nevertheless allowed the mission objectives to be achieved. These included demonstrations of global radio communications using a single satellite in a high elliptical orbit and the associated multiple access technology. The 435/145 MHz transponder in particular has been able to impressively demonstrate the potential of the P3 orbit. One of the reasons for this was the quite high transmitting power of the transponder (50 watts). It was achieved through the further development of the high-efficiency HELAPS technology. 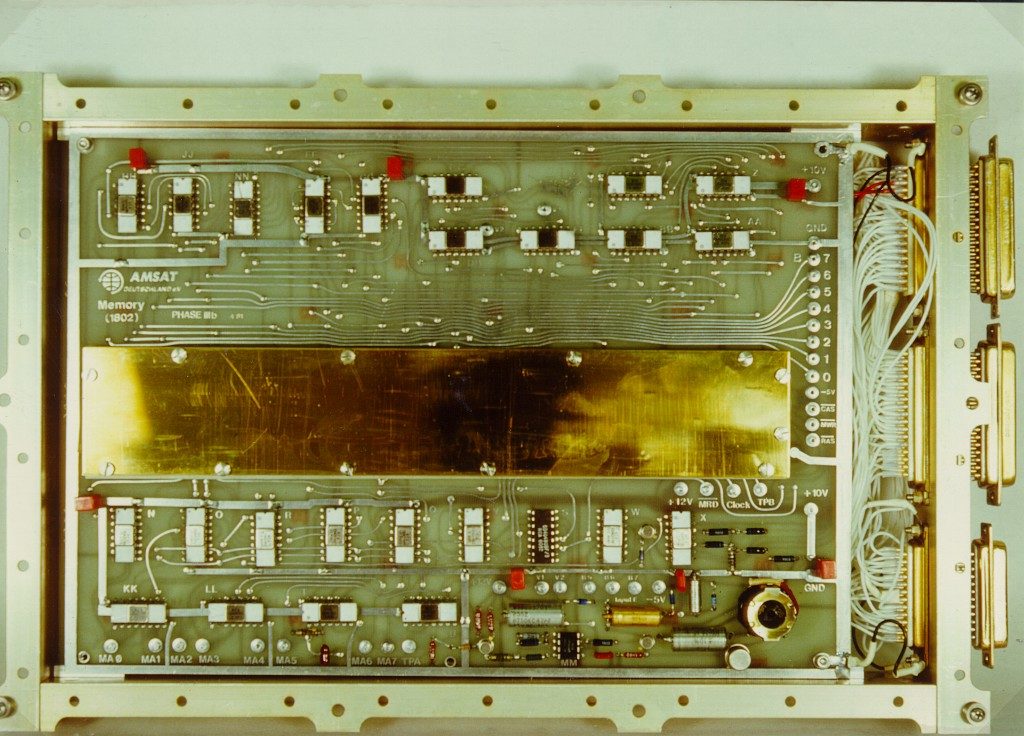 Before the start, however, there had been a problem. that should still affect the mission. The memory chips of the on-board computer (16 kByte static RAM), an impressive amount at that time, were delivered faulty and had to be replaced by dynamic memories shortly before the launch. Due to the high radiation exposure in the elliptical orbit, it had been predicted that these components would only have a lifetime of about three years. Almost exactly to the day after three years in orbit, the on-board computer began to virtually forget its programming. By software tricks the on-board computer could still be kept alive for some months, but finally OSCAR 10 could no longer be actively controlled in its orientation. 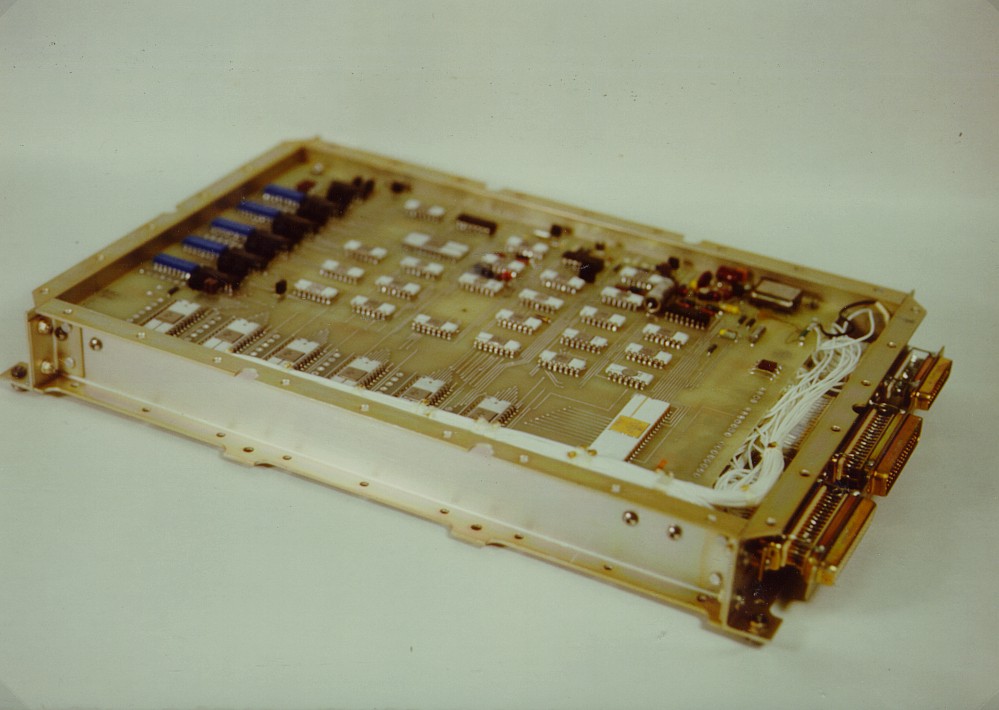 AMSAT-OSCAR 10 was a very successful mission from a technological point of view and in terms of international use, and its HELAPS technology was funded by the German Federal Ministry of Education and Research. Almost 20 years after its launch, the satellite sporadically returned with its beacon signal and even allowed intermittent radio operation.

However, since the on-board computer had failed due to radiation damage, active attitude control and steering of the satellite is no longer possible in the meantime. For this reason, the beacon usually transmits an unmodulated carrier. The engineer beacon is only heard during command accesses. It is then PSK modulated at 400 bits/s.

Failure of the on-board computer

After the failure of the on-board computer, only the Mode-B transponder is still switched on. The former Mode-L is no longer in operation! Since the directional antennas usually do not point towards the earth, the omnidirectional antennas are permanently switched on, therefore weaker signal field strengths are to be expected in some cases.

Since the solar cells can no longer be optimally aligned to the sun by the on-board computer and the batteries are now defective, AO-10 can only be used if it receives sufficient sunlight. In this case the general beacon can be heard with a frequency stable signal. If the beacon frequency fluctuates (howling), the solar cells no longer supply enough current to maintain proper transponder operation. If the sun angle w as too bad, then AO-10 may go completely silent for several months. So far, however, he has almost always returned after his “hibernation”.