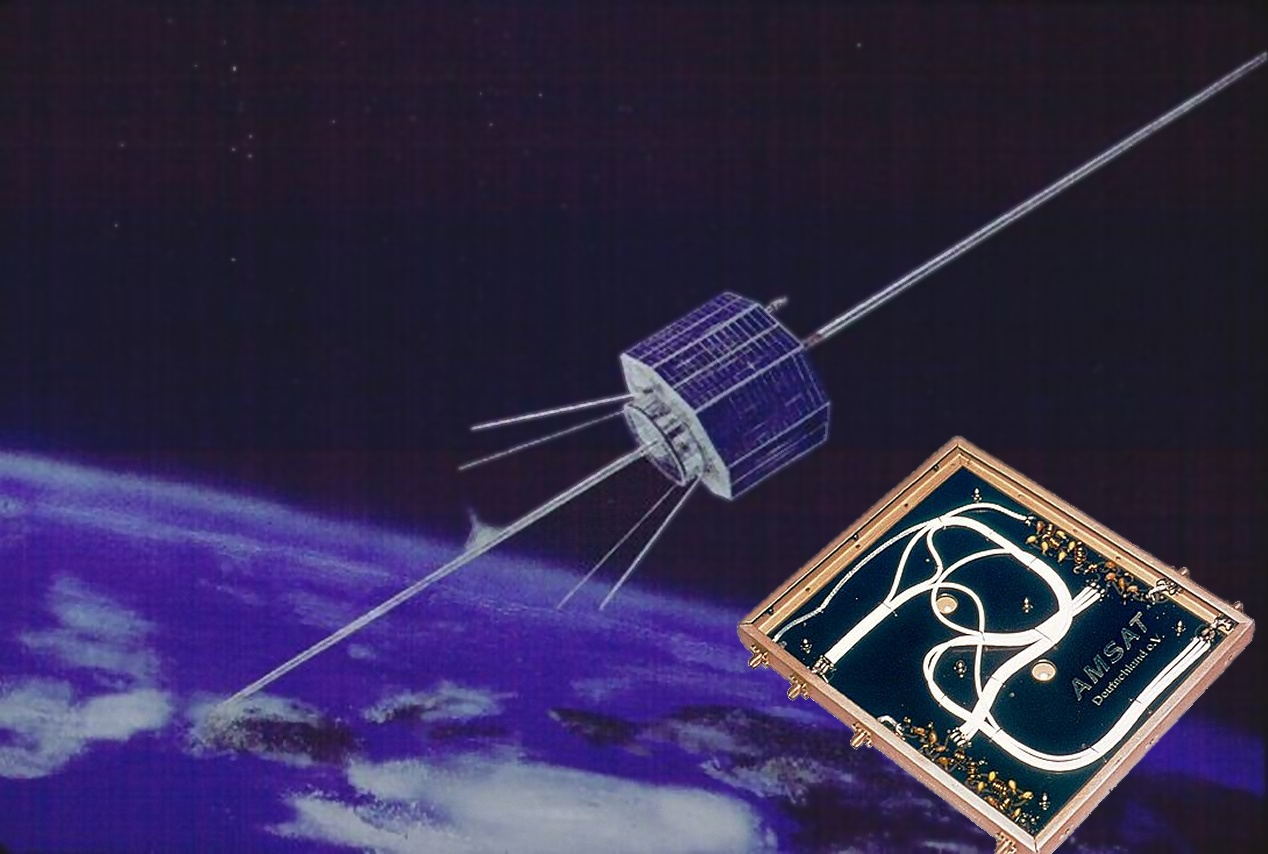 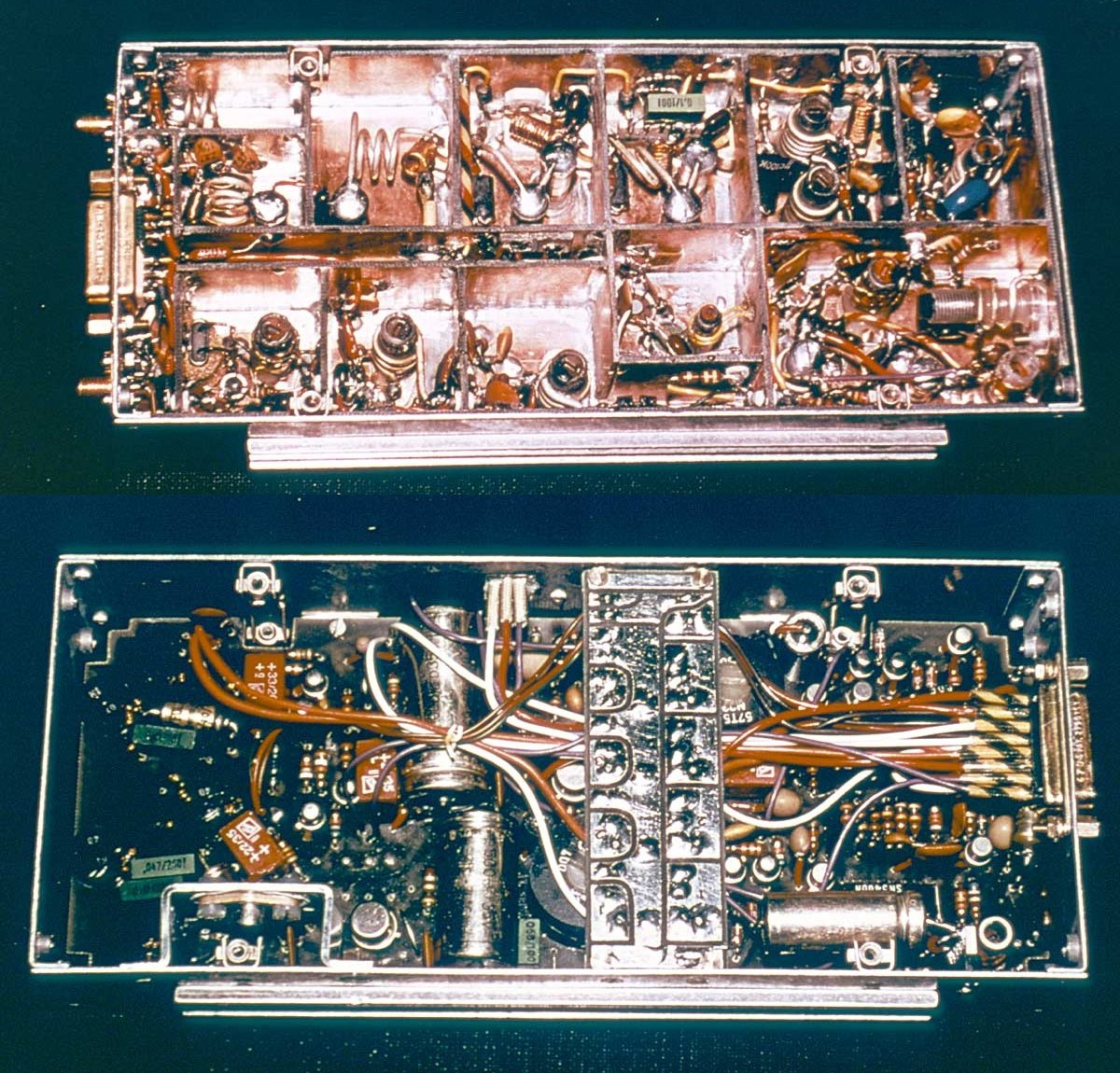 The AMSAT-DL sets course for space 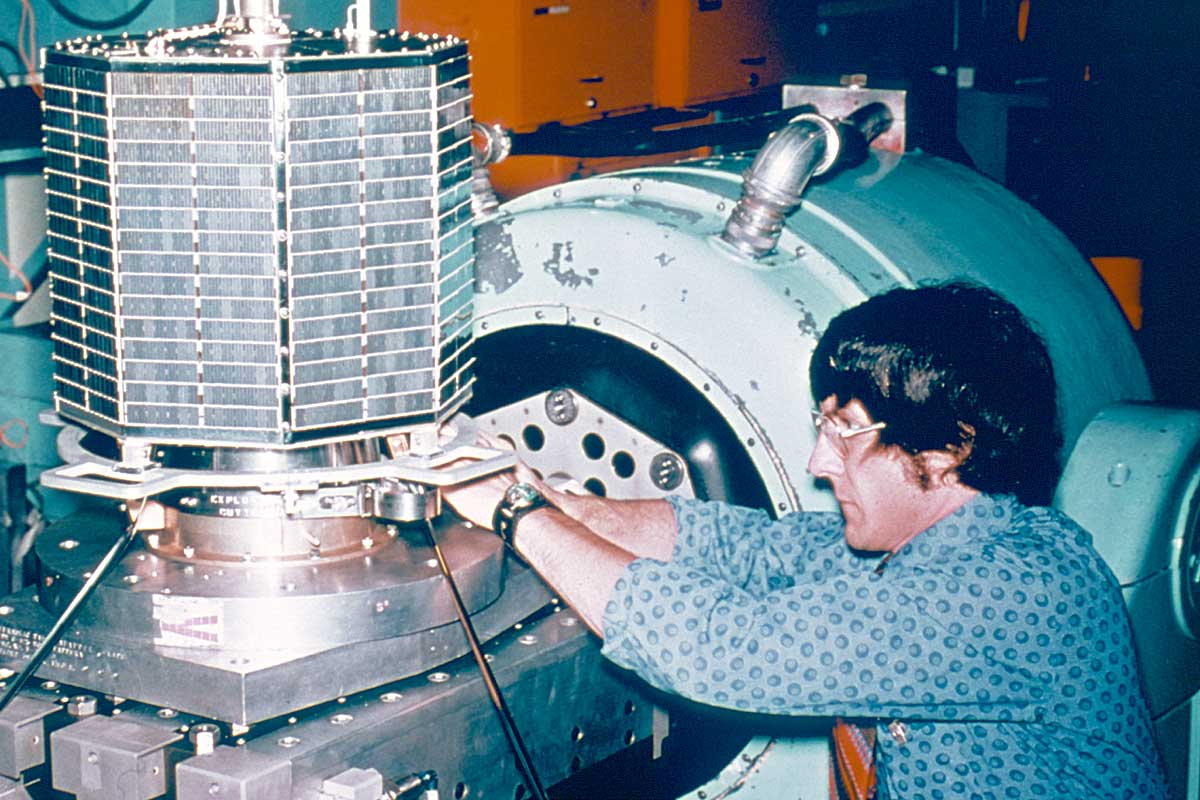 AMSAT-OSCAR 7 was developed with international participation (USA, Canada, Germany and Australia). The electrotechnical parts of AMSAT Germany in this project are a transponder and an antenna coupler, which connects the different antennas with the transmitters and receivers. In addition, support was provided for the mechanical design as well as the integration of the satellite.

The AO-07 satellite was successfully launched in November 1974 into a circular polar orbit of about 1,450 km altitude. Compared to its predecessors, AMSAT-OSCAR 7 was equipped with an active battery charge controller that used the electrical power generated by the solar cells to charge the batteries in a controlled manner. However, this did not prevent a battery cell short circuit from causing the power supply to collapse in the summer of 1981. The fate of AMSAT-OSCAR 7 seemed to be over after more than six successful years in orbit. In the summer of 2002, a British radio amateur became aware of unusually strong Morse signals in the satellite range at 145 MHz. An analysis of the signals showed that this was the telemetry beacon of AO-07. It transmitted measured values such as temperatures and currents from the satellite. An analysis of the data by the designers showed that the short circuit in the battery must have opened after more than two decades. This allows the solar cells to power the satellite again as long as it is in sunlight. Due to the command decoder on board the satellite, contributed by the Australian AMSAT Group, control from the ground is still possible to a limited extent. 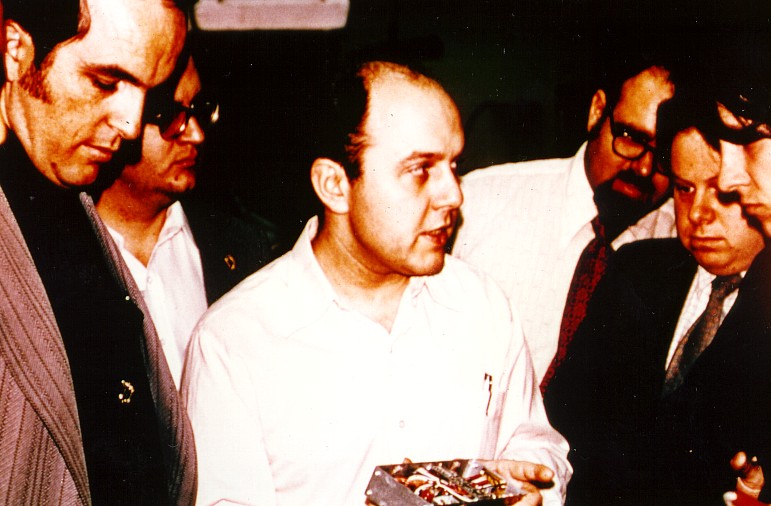 One of the two linear transponders on board AO-07 used for the first time the HELAPS modulation method developed by the founder of AMSAT-DL, Dr. Karl Meinzer. It serves to increase the efficiency by a parametric decomposition of the transmitted signal and the voltage-controlled modulation by a switching regulator. This so-called Mode B transponder, which opened up the satellite frequencies at 435 and 145 MHz to radio amateurs worldwide, was built by Karl Meinzer and the unfortunately deceased AMSAT-DL co-founder Werner Haas. In addition to the second transponder, one telemetry beacon each at 435 and 2304 MHz are on board. Unfortunately, the latter could never be put into operation due to changes in international frequency allocations. 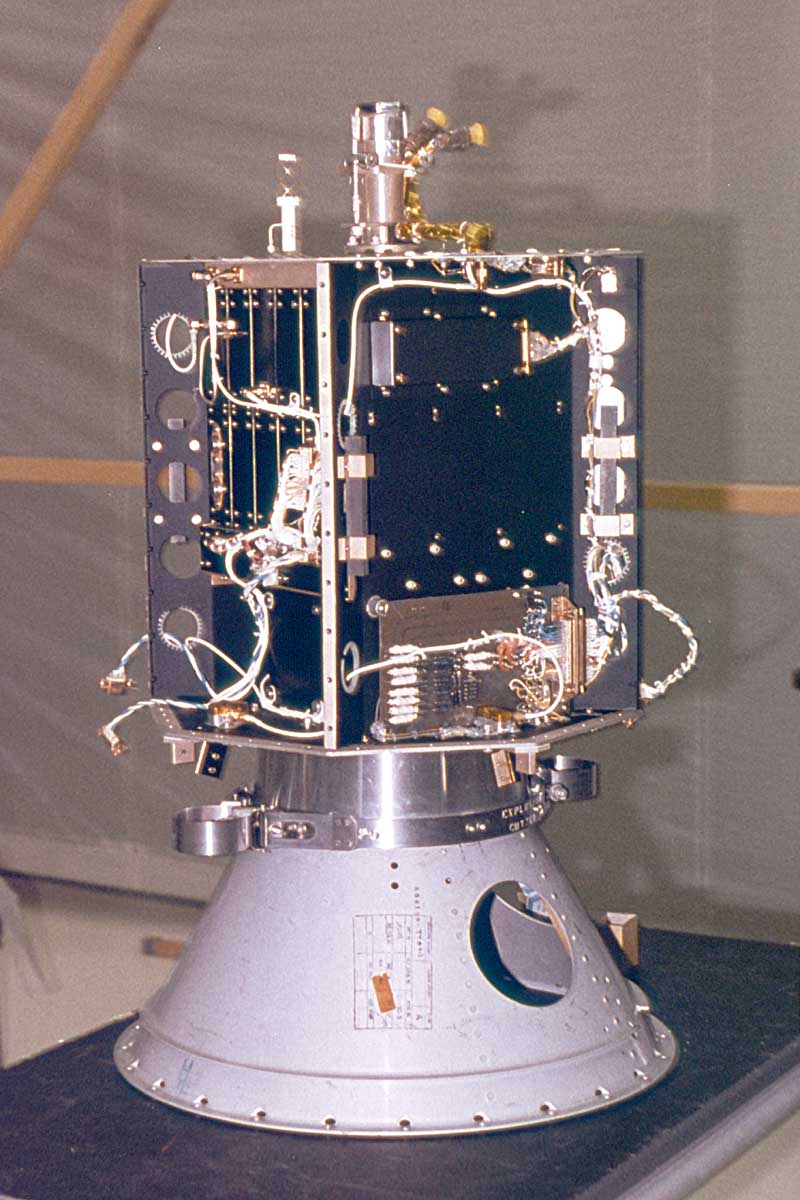 Due to the lack of battery buffering in the Earth’s shadow these days, AO-07 starts in an unpredictable mode when it enters sunlight. However, temporarily both the so-called Mode A of the linear converter from 145 MHz to 29 MHz and the Mode B linear transponder can be used. Even the beacon signal at 435.1 MHz can sometimes be received. The AMSAT electronics are thus still fully functional 30 years after launch.