Phase 3-A was the first satellite of Phase 3. Its development began in the mid-1970s at AMSAT-DL and AMSAT-NA. The communications load consisted of 50 watts of Mode-B (435 MHz -> 146 MHz) linear transponders to transmit a 180 kHz wide segment. To reach the final Molniya orbit, a solid fuel engine was available.

Phase 3-A was selected from among 80 competitors for the second test flight of the ESA ARIANE rocket on 23 May 1980. At 14:30 UTC, the rocket lifted off from the launch pad in Kourou, French Guiana. After a few minutes all hopes for a successful start vanished. The first stage of the ARIANE rocket malfunctioned, and the launcher crashed into the Atlantic Ocean along with its payloads, AMSAT Phase 3-A and the Max Planck Society’s Fire Wheel satellite.

True, the worldwide amateur radio community had lost a satellite. However, the know-how gained during the development was not lost. The experience gained in the construction of the satellite structure, the transponders, the sensors and the on-board computer was also to be incorporated into a successor. Thus, in less than three years, AMSAT-Phase 3-B or today AMSAT-OSCAR 10 was created. 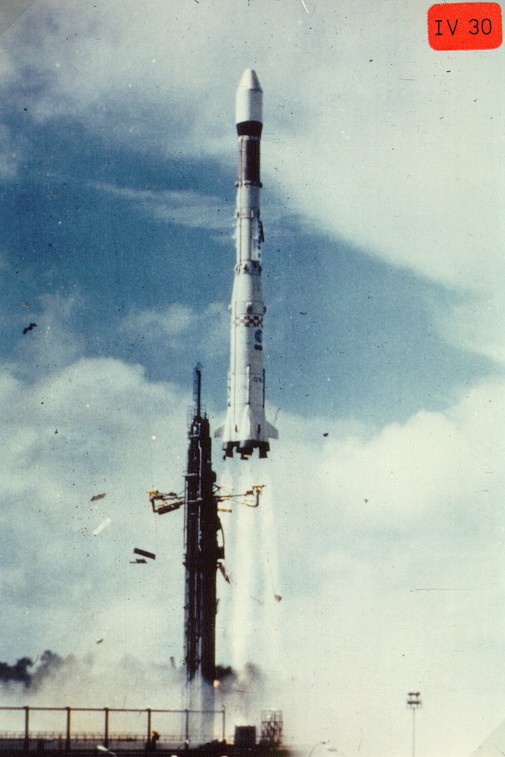 The second test launch of the European ARIANE missile was scheduled for 23.05. will take place in Kourou, French Guiana, between 11:30-14:30 GMT.
Ulrich Müller, DK4VW, reported from the control centre there as a member of AMSAT-Deutschland e.V.. It was connected by a wire line to amateur radio station FY7KRU, which was broadcasting the information on 21,280 kHz.

The time for the start of the hour-long countdown had been chosen so that the rocket could have lifted off at the beginning of the “launch window”, i.e. at 11:30 GMT. However, this did not happen. About 58 seconds before the start, the computer interrupted the countdown for the first time.

A second countdown in which the whole start procedure was repeated from a time “6 minutes before lift off” also ended unsuccessfully at about 12:16 GMT. Again, the computer interrupted the procedure about 53 seconds before the scheduled start.
At about 12:48 GMT the seasonal tropical rain came up and caused further delays.

Finally, the ARIANE lifted off the launch pad at 14:29:29 GMT. Already 7 seconds later, according to reports of the press agencies, the first pressure fluctuations in one of the four engines in the first stage were detected.

In the time between 60 and 100 seconds after take-off this engine stopped completely due to pressure drop. The further course of events has not yet been fully clarified. First reports speak of the fact that the rocket would have laid itself as a result of the unequal thrust of her engines crookedly and was destroyed therefore by the board computer according to program itself. The debris fell into the ocean, according to an ESA statement.

The last sentences transmitted by Ulrich Müller, DK4VW, from Kourou read: “Unfortunately we lost AMSAT-OSCAR 9. It is all over and we are all very sad”. This is exactly what the builders of the satellite, and probably the friends and supporters of the “AMSAT Phase 3 Project”, were thinking during these minutes. 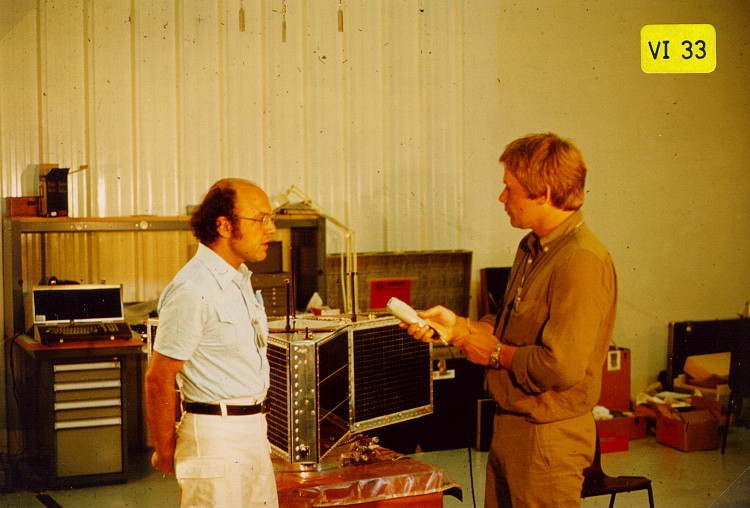 The day after the Kourou disaster, we asked Dr. Karl Meinzer, DJ4ZC, the initiator of the AMSAT Phase 3 project, for his opinion. He explained, “The project has suffered a major setback, but it’s not dead to me. The knowledge gained during the development work can be applied unchanged to the construction of further satellites. The material for this is already partly available. Our problem now is to find a suitable launch opportunity.” Initial donations received by AMSAT-DL the day after Kourou indicate that we are still assured of help from radio amateurs. 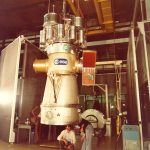