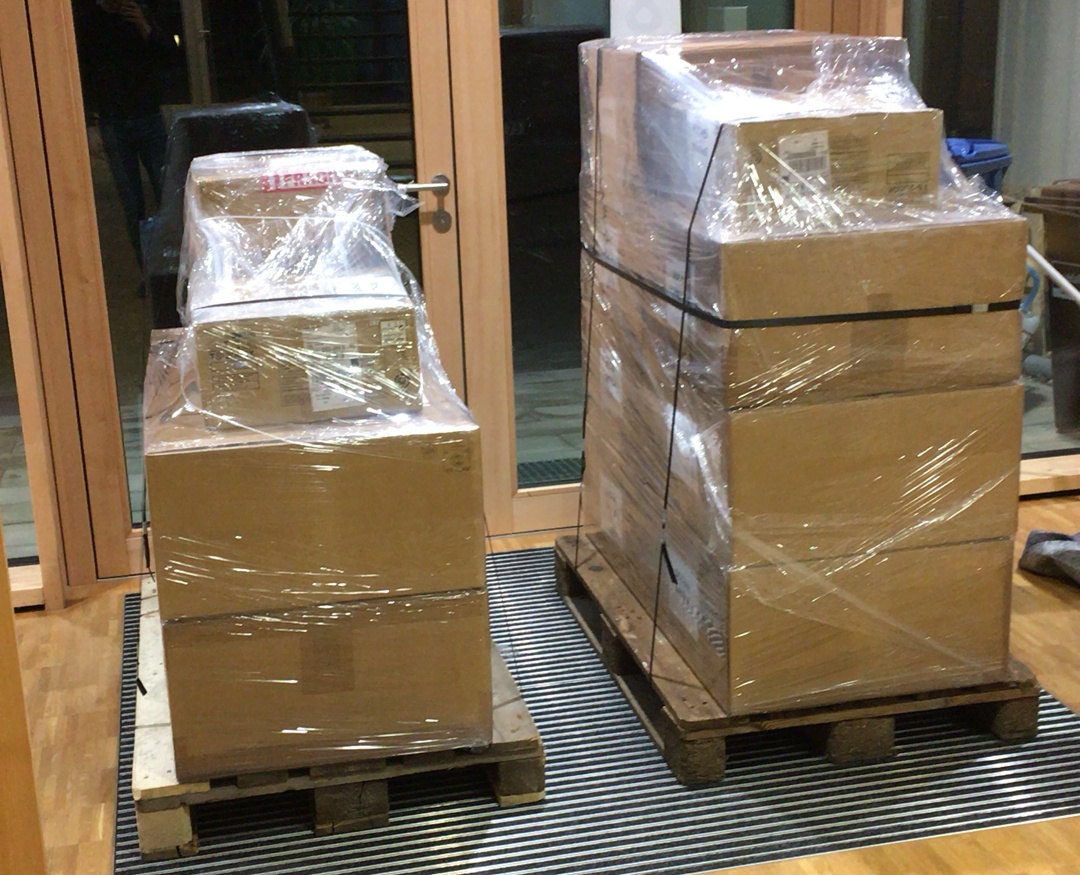 This is the ground segment for the NB and WB transponders on P4-A / Es’hail-2, which will be built by the AMSAT-DL team and installed at the Satellite Control Center (SCC) and Es’hailSat teleport, respectively. In addition to LEILA, this also includes receiving and transmitting equipment for DATV (DVB-S2) and SSB. Furthermore, an amateur radio station is to be set up in the new Es’hailSat office building, which will be serviced by radio amateurs employed there and the QARS. 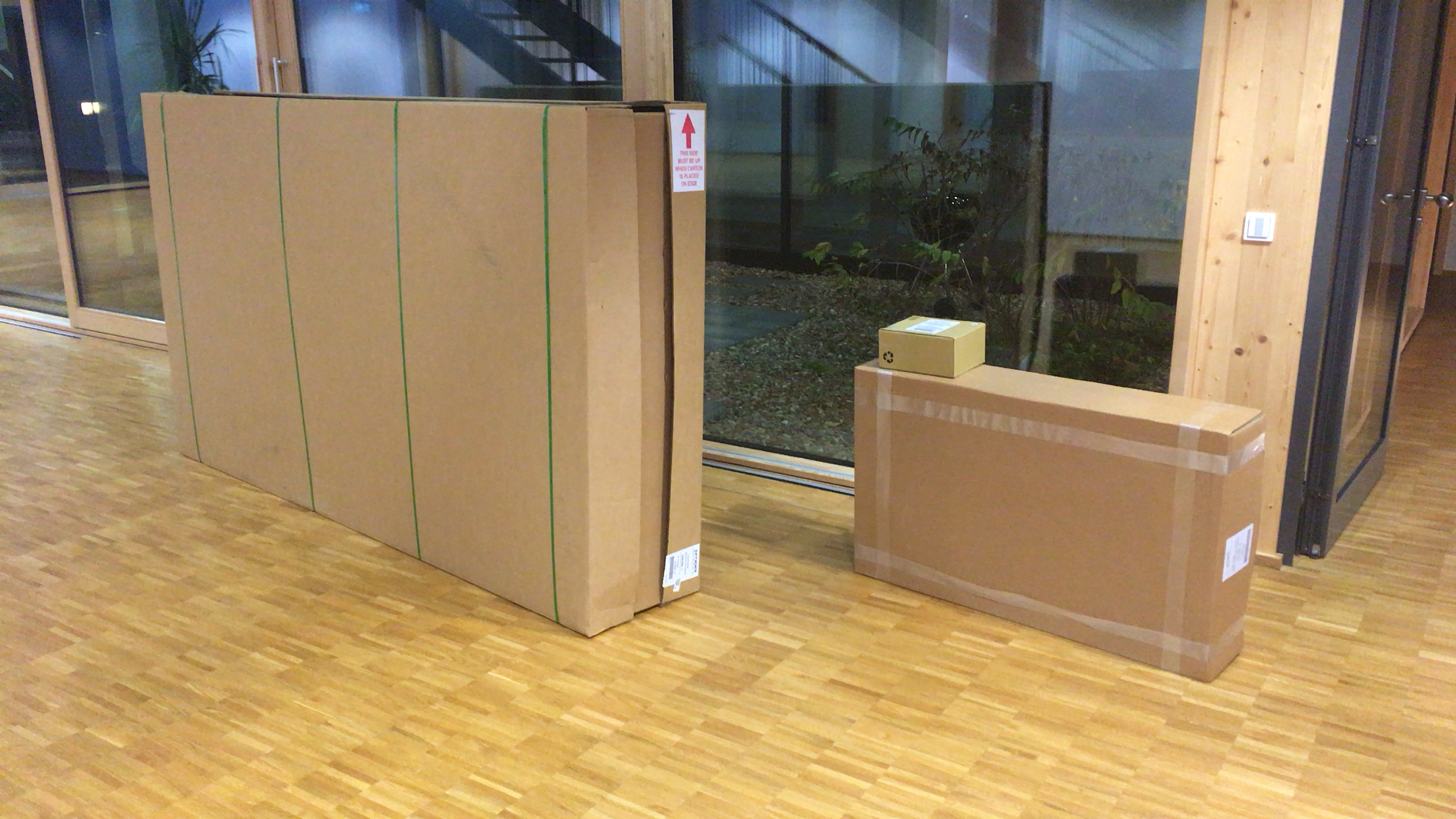 Almost identical equipment will be provided to the QARS for its headquarters in Doha. Among them is a 2.4 meter offset mirror. With this, SSB and DATV operation is also possible, e.g. as backup and for emergency operation. Discussions are also underway with the Institute of Computer Science & Engineering at Qatar University on technical cooperation. It also aims to get students excited about amateur radio.

Until the official release of the transponders no uplink to the satellite!