AMSAT-DL has submitted a proposal to this effect under the name LunART (Luna Amateur Radio Transponder). This is a communication platform which includes a coherent S/X-band linear transponder. This would make contacts similar to those currently possible via QO-100 even worldwide. A VHF/UHF transponder is also announced. A prototype of the coherent linear transponder has already been tested within the framework of the P3-E and P5-A projects of AMSAT-DL.

LunART also supports universities and students by providing access to their experiments. Finally, various beacons from the VHF range to 47 GHz are planned, which will serve radio amateurs as a reference for optimizing their EME systems and will allow interesting experiments, for example, regarding the orbit of the moon.

Finally, LunART in conjunction with the 20m mirror of the AMSAT-DL at the Bochum Observatory can provide backup communications in the event of an emergency or when the ESA network is at capacity. This concept has already been considered for the DLR/AMSAT P5-A mission to the Moon and Mars and has therefore also been referenced in this proposal. 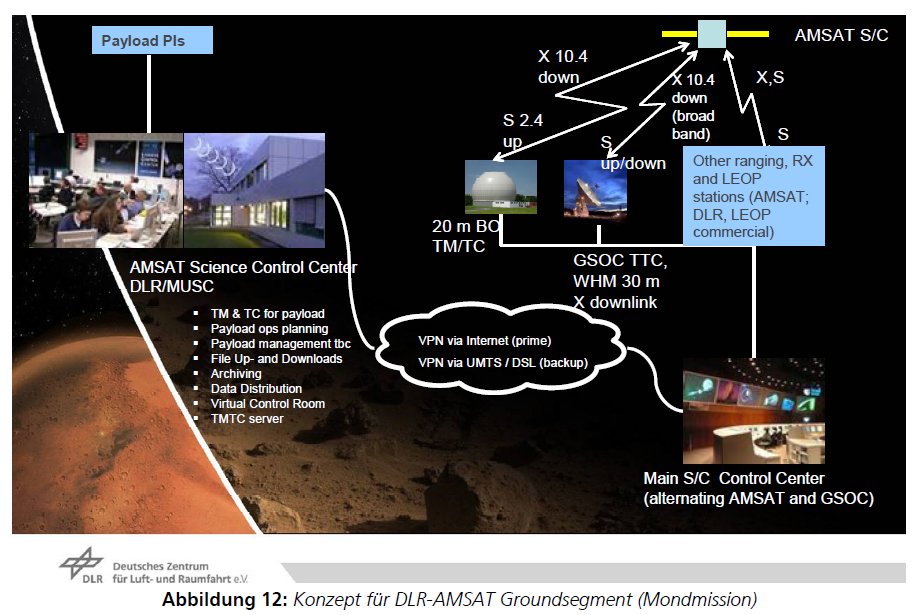 The selection of the experiments that will eventually fly on the EL3 is still at a very early stage. Idea submissions closed on July 3, 2020, and a preliminary review has already been conducted. By early September, all proposals submitted will be evaluated by a panel to move to Stage 2 based on the recommendations of the evaluation panel. We hope to be there and will report on the progress.

The documents can be viewed online at ESA: